Customer Reviews
This is a quality machine, very well constructed and with good strength(not flimsy plastic like on other machines)connections on all handles. Also we enjoyed excellent customer service from Beijing Stelle Laser Technology Co, whom answered questions and dealt with service issues promptly and professional .

Hello， Stelle Laser is really reliable company, I bought the diode laser from them and I tested it so far I like it a lot! I love my logo on the screen!!! thank you so much !

we have a very good relationship with Beijing Stelle Laser, we buy Diode Laser 808nm from them about 6 years.they are very kind and good supplier. 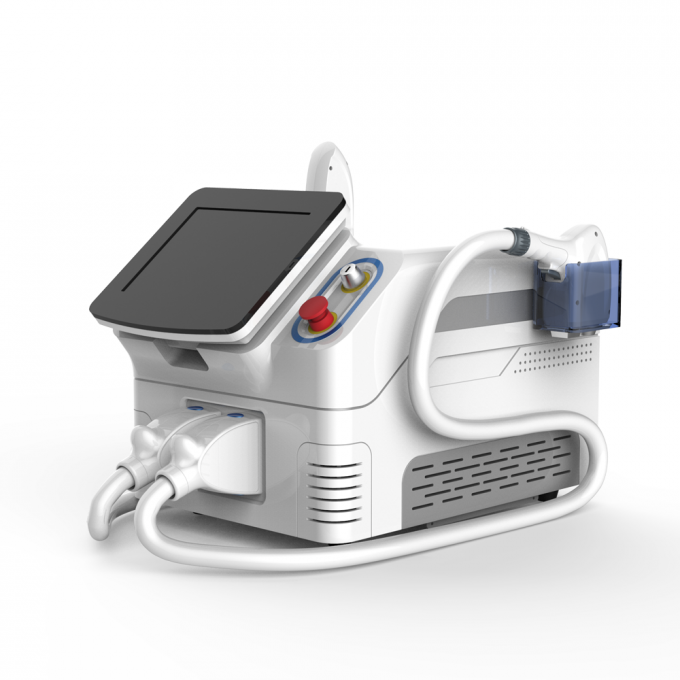 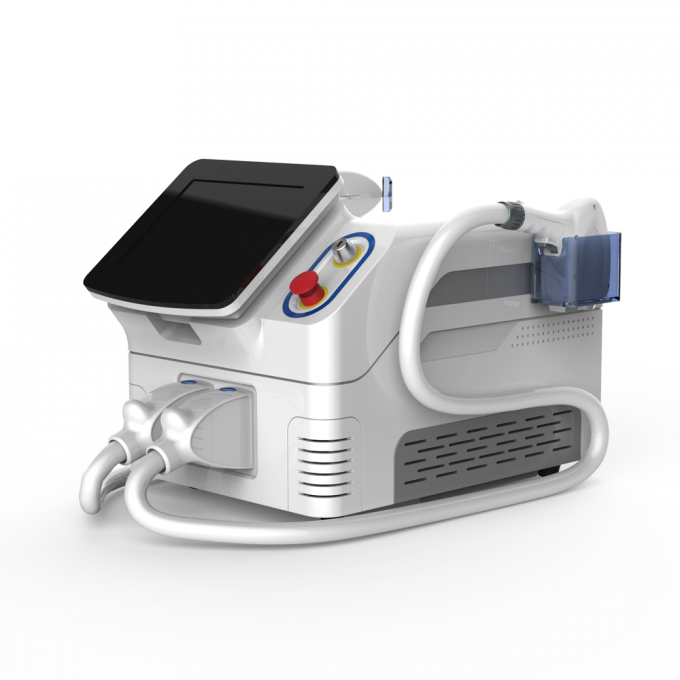 In April 2015, Beijing Stelle Laser company successfully developed a 4-in-1 mufti-functional beauty device diode laser + E-light+ndyag+RF. This is the first and only company in China that can manufacture a combination of diode laser and other functions in 4 handles machine. It adopted modular design, each function uses a separate independent power supply, which is very stable and intelligent. 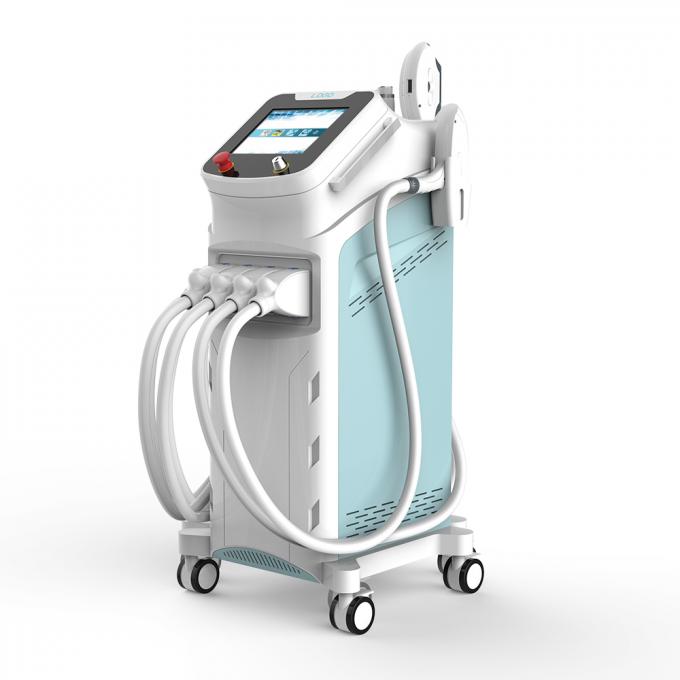 In 2016, Beijing Stelle Laser Company began designing and developing hair removal instruments with larger spots, and launched the market after rigorous testing and mass production in early 2017. The spot area is 15*30mm and the energy is 1200watts. This is also the most advanced technology in China's beauty instrument industry. 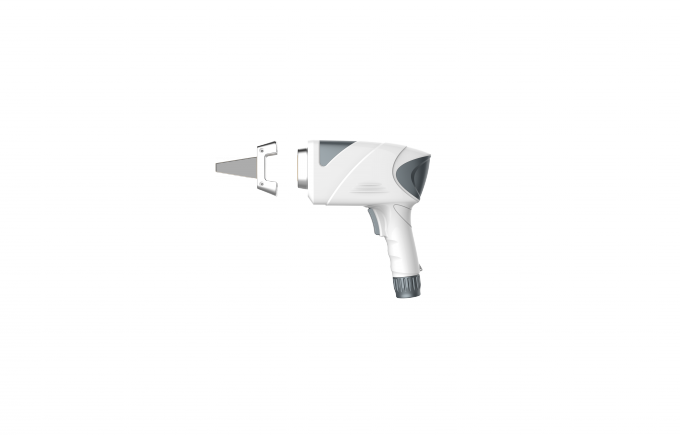